Raja Abdullah was the eldest son of Sultan Abdul Malik Mansur Shah, the 19th Sultan of Perak. He became the Sultan upon the demise of his father in 1825.  He resided at Telok Kepayang. 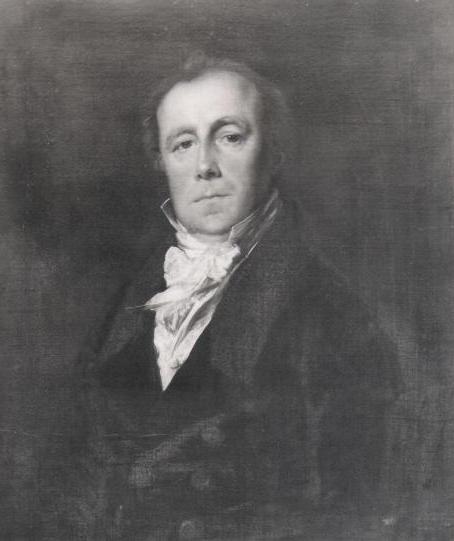 During his reign, Sultan Abdullah sent a strong force to try to recapture  Klian Intan, Selarong and Tasek, the lost Hulu Perak territories taken by Reman in Pattani. In June 1825, Sultan Abdullah wrote to Robert Fullerton, the British Governor of Penang, informing him that no trade with the English East India Company was possible as Perak at that time was still under the suzerainty of Siam. Fullerton had also received news that Raja of Ligor, a military commander of Siam, intends to attack Selangor, following which a warning was given to Siam to not attack Perak or Selangor. A British warship was sent to the waters of Selangor to drive off any Siamese attackers from the sea. A British officer named Captain Henry Burney was sent to Ligor to begin negotiations on 31 July 1825. The Raja of Ligor, however, would only agree to cease any further attacks to Selangor on the proviso that the British will not interfere in Perak.

In June of the same year, Thailand had signed the Burney Treaty with the English East Indies Company. Negotiated again by Captain Burney, this treaty of commerce ceded Kedah to Siam. Perak was to be independent from the suzerainty of Siam, while the Company received the islands of Pangkor and Sembilan[1]. These islands were handed over to the British for the suppression of piracy but these islands were never occupied by the British until after the Pangkor Treaty in 1874. On the other hand, Siam finally acknowledged the independence of both Perak and Selangor.

In October 1826, the British signed the Low Treaty with the Perak. Captain James Low of the British Navy had been sent to the Sultan Abdullah’s court with orders to counter any influence from Siam, as per details in the Burney Treaty. Captain Low forced the Siam advisers out and concluded the treaty by which Sultan Abdullah agreed to have no further political dealings with Siam or any other Malay state. 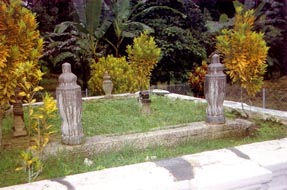 However, in 1827, a diplomatic incident took place between Britain and Siam after Captain Low, with the consent of Sultan Abdullah, attacked and destroyed a pirate centre led by Nakhoda Udin of Ligor on the Karau River. The Raja of Ligor claimed the Karau River was in a Kedah Province and the action had violated the 1826 Burney Treaty. However, it was later shown that the Karau was in fact part of Perak.

After about five years on the throne, Sultan Abdullah mangkat on 20 December 1830 and was interred at Telok Kepayang. He was given the title Marhum Khalilullah.

Footnote:
[1]Interestingly, the ceding of the Pangkor and Sembilan islands to to the English East India Company was described to be part of the Low Treaty, according to the Portal Raja Kita Negeri Perak Darul Ridzuan and Laman Rasmi Pejabat DYMM Sultan Perak websites.
_________________________