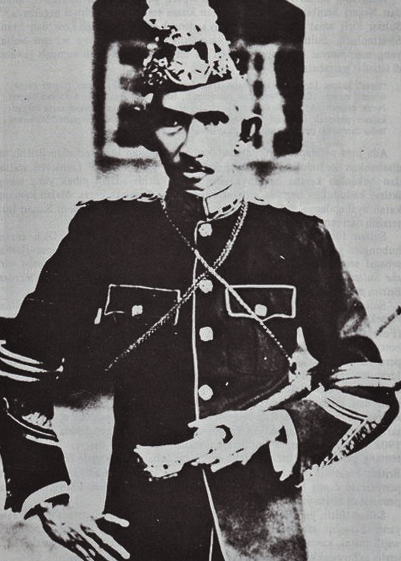 Raja Abdul Jalil Nasruddin Mukhtaram Shah was born in 1879[1] and was the only issue of Sultan Idris Murshidul Azzam Shah and Raja Perempuan Nuteh Aishah. 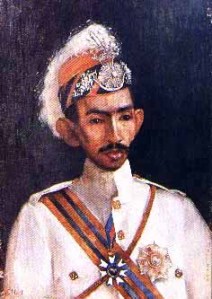 Raja Abdul Jalil was made Raja Di-Hilir in 1898 and then Raja Bendahara in 1907. He was made heir apparent as Raja Muda a year later in 1908 and was finally installed as the 29th Sultan of Perak on 7 September 1916, following the demise of his father. Raja Abdul Jalil was styled Sultan Abdul Jalil Karamatullah Shah and resided at the Istana Negara on Bukit Chandan, Kuala Kangsar.

Sultan Abdul Jalil was described as a man of “delicate constitution” – quiet and scholarly. He was an avid hunter and owned a number of elephants, one of which named Kulop Chandan that was involved in an incident with Raja Sir Chulan’s elephant, Kulop Gangga, at the construction site of Masjid Ubudiah. As Sultan, he travelled around the state and showed interest in agriculture, encouraging the rakyat to plant food crops. He was also well-liked by the British administration, especially with his assistance during the time when Britain was embroiled in the First World War in Europe. For his meritorious service, he was appointed an Honorary KCMG (2nd class) on 4 June 1917 by George V. The appointment was presented by Sir Arthur Young, the High Commissioner of the FMS.

During Sultan Abdul Jalil’s reign over Perak, he officiated the opening of two large mosques in Perak, both of which in Kuala Kangsar – the Ridzuaniah (in 1916) and Ubudiah (in 1917) mosques. 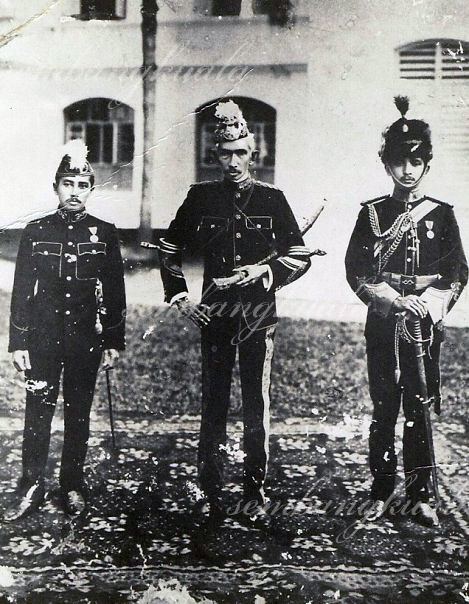 Sultan Abdul Jalil’s reign was somewhat brief and lasted only two years and ten months. Almarhum mangkat on 26 October 1918 at age 50 and was interred next to his late father at the Al-Ghufran Royal Mausoleum in Bukit Chandan. Almarhum was conferred the posthumous title of Marhum Radziallah. 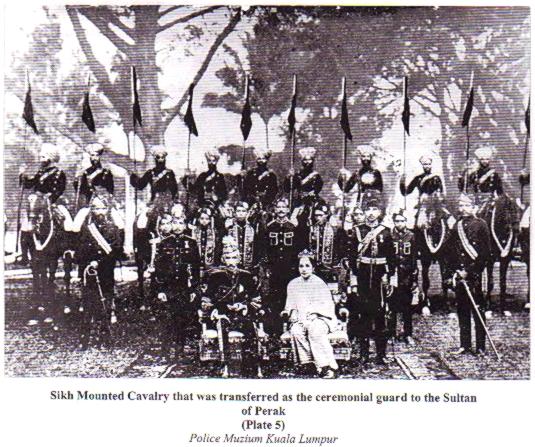 Almarhum had issue which include Sultan Yusuf Izzudin, the 32nd Sultan of Perak, and Tengku Ampuan Zabedah[2], the consort of Sultan Alaeddin Sulaiman Shah of Selangor. Almarhum is also the paternal grandfather of DYMM Sultan Azlan Shah.

Following his demise, Almarhum was succeeded by his younger brother, Sultan Iskandar Shah.

Footnote:
[1]The year of Raja Abdul Jalil’s birth is deduced from the year when Almarhum Sultan Idris I married Raja Perempuan Nuteh Aishah which was in 1878. The inscription on his headstone described his age as 50 when Almarhum mangkat on 26 October 1918 (21 Muharram 1337H), which makes his year of birth 1868. This conflicting information becomes more interesting as his brother, Raja Abdul Hamid ibni Sultan Idris I, was described as the eldest son of Almarhum Sultan Idris I, born in 1873, whilst most reports in The Straits Times described Almarhum Sultan Abdul Jalil being the eldest. We would love to hear from anyone who can shed some light on this discrepancy.
[2]Tengku Ampuan Zabedah mangkat in 1910. Interestingly, Sultan Alaeddin Sulaiman Shah later married her paternal aunt, Raja Fatimah binti Almarhum Sultan Idris, in 1922, also styled Tengku Ampuan.